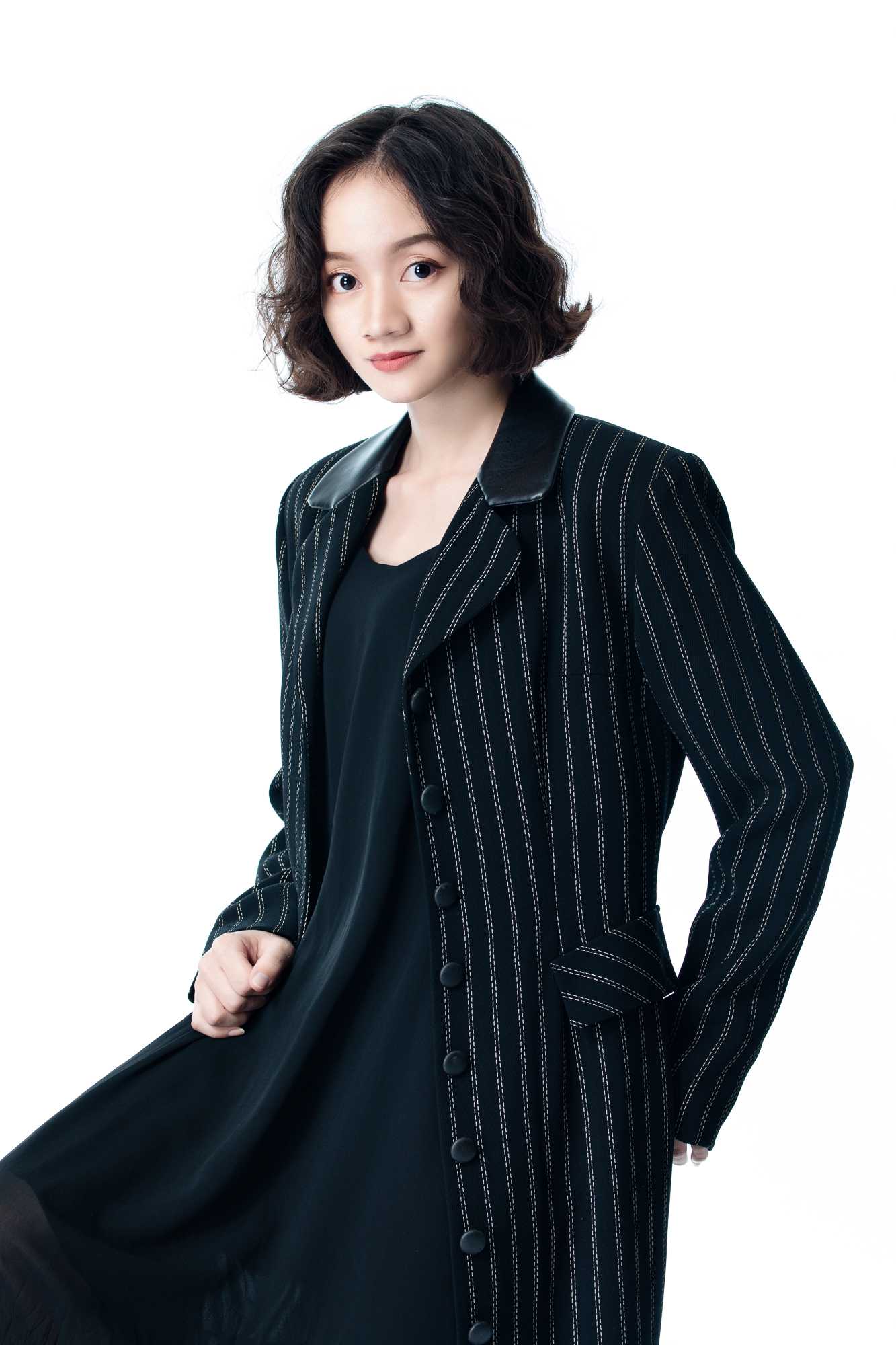 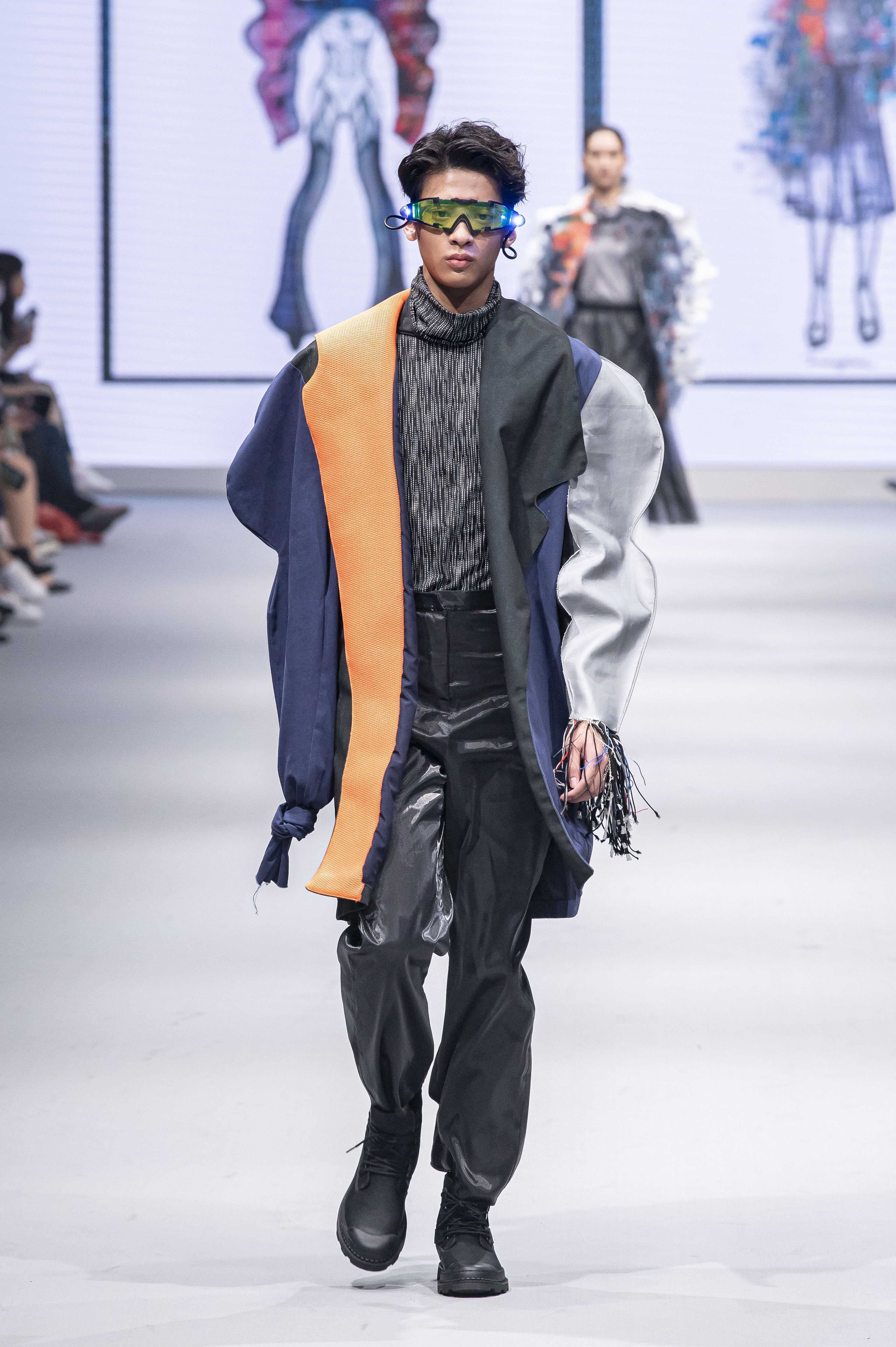 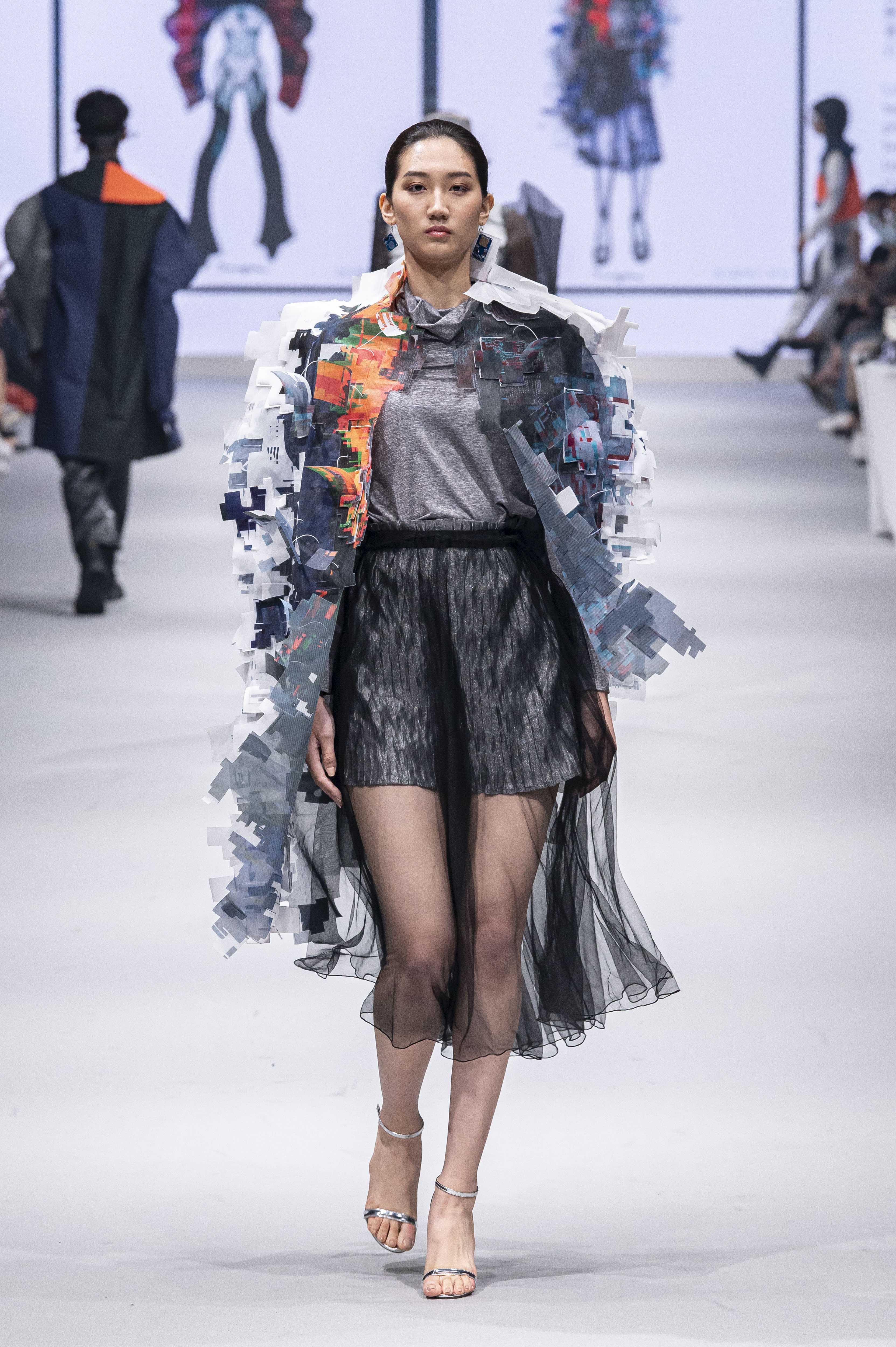 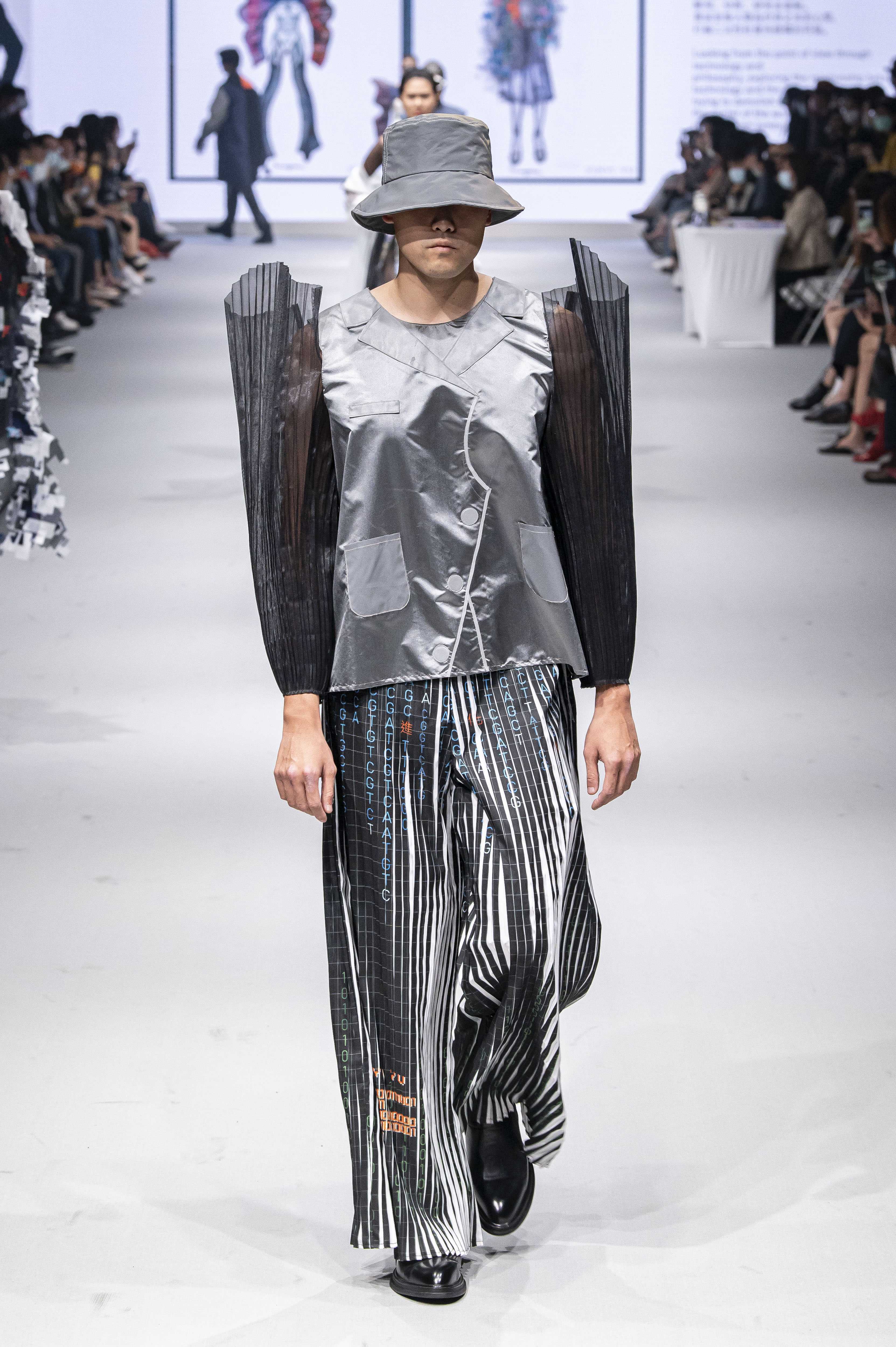 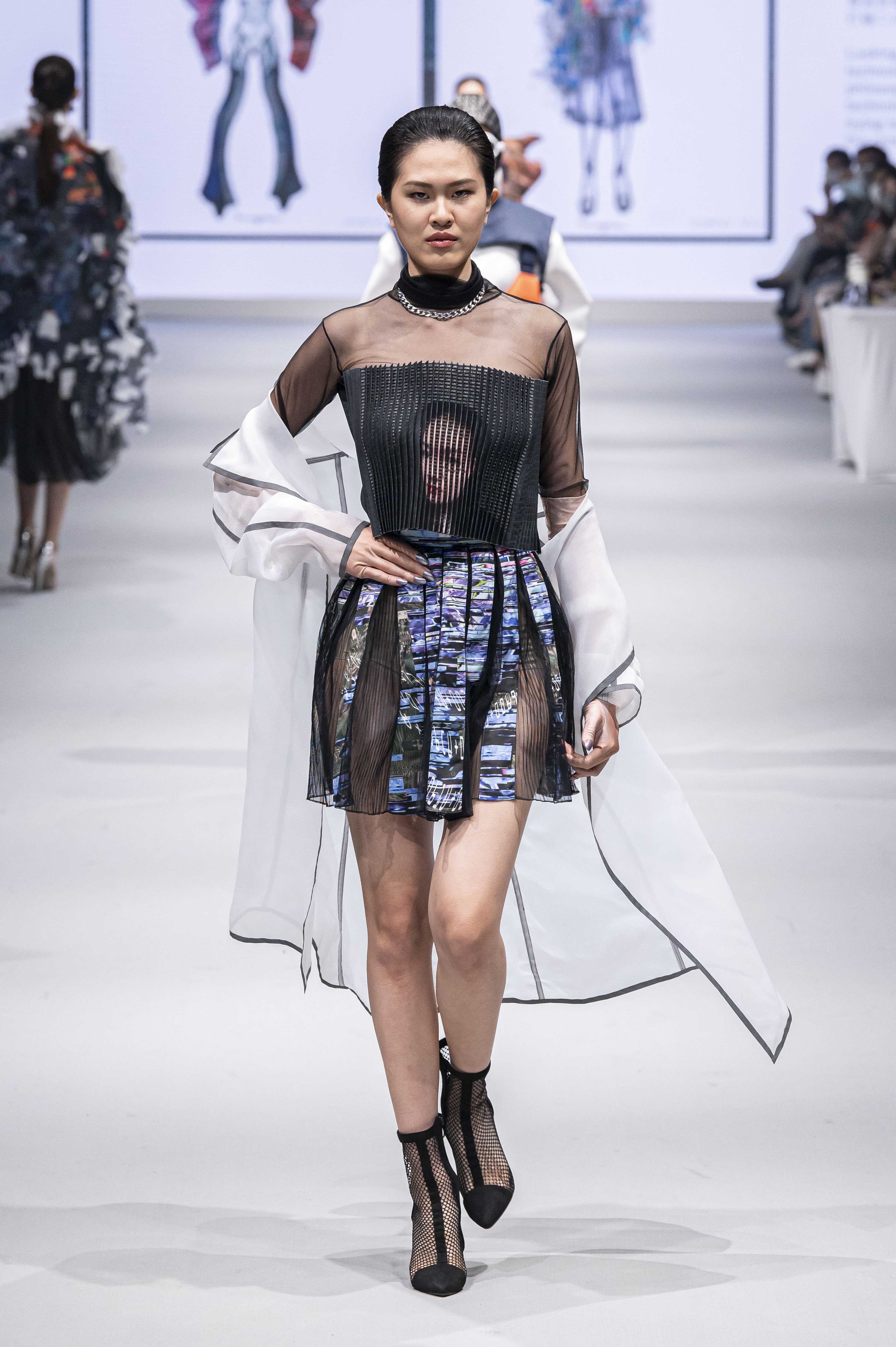 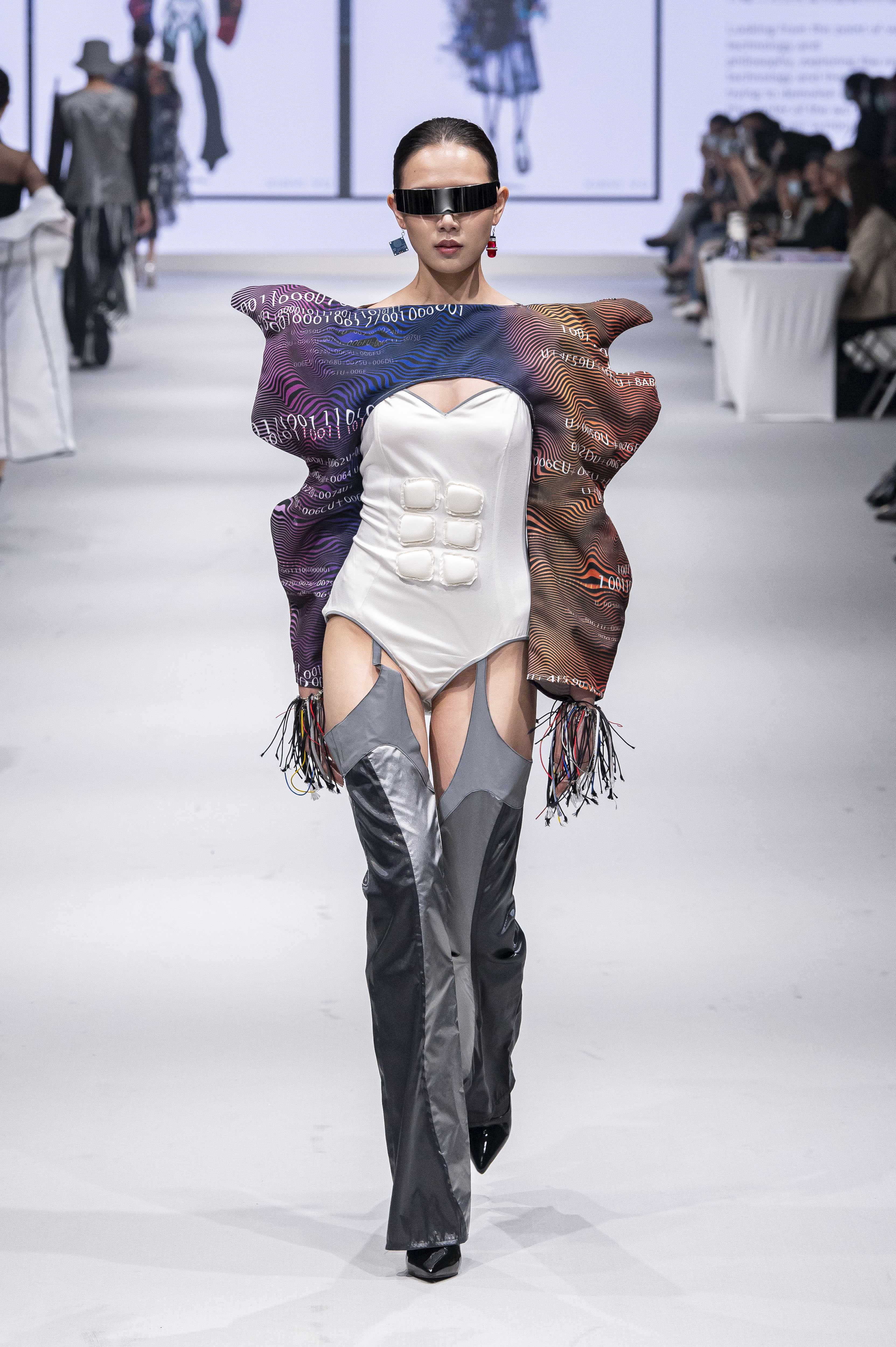 Living in these times of rapidly advancing technology, electronics such as phones and computers are like the database for human brains. Living in virtual reality makes it harder to distinguish your true identity, having it constantly intertwined and stacked up with social media. What is true? What is really authentic? It seems like the world can be created using computer programming and various algorithms. So, what seems true might only be an illusion of reality. Technology and machines were created and developed because of science, but philosophy has also manifested new perspectives because of it. My work is looking from the point of view through technology, humanity and philosophy, exploring the relationship between technology and the real world, trying to demolish the mentality of humans being the center of the world, tearing down symbols built up by dualistic society, turning them into my own designs and keeping an open mind so that we can reflect on these issues together.

Unlike the past, experimental fashion pieces today bring a unique perspective to the table, concretely projecting philosophical perspectives related to humanity and clothing into the visual impact of a particular design. Assembling the pieces together not only provides a new visual experience for viewers but also provides a way for the wearer to have a dialogue with the viewer through clothing. To show the piece in its particularity, it is constructed using a unique method that compliments the Asian figure. Using the functionality, technology, and uniqueness inherent in Taiwanese fabric materials, I hope to strike a balance between the virtual and the real in this cyber world.